Russian President Vladimir Putin's visit to China this month has ignited interest among Russian tech companies to invest in the world's second-largest economy.

The most-used social networking website in Russian-speaking countries — VKontakte — announced on Tuesday it is entering China by signing a contract with first autorised Chinese partner – YeahMobi in Beijing.

Russia's answer to Facebook has its eye on bringing Chinese advertisers to its platform instead of attracting individual users.

Top executives at VK, which means "get in touch", said that the growing ambitions of Chinese enterprises to go global have provided a golden advertising opportunity for emerging social network platforms.

VK, based in St Petersburg, has about 250 million accounts and 4 billion daily page views. Nearly 70 percent of the users are in Russia, with the rest from other countries such as Ukraine where Russian is spoken.

"Closer ties between China and Russia are paving the way for bigger China-to-Russia investment," Zhang said.

He did not rule out the possibility that VK may launch a cross-border online shopping service in coming years, helping Chinese retailers to explore the Russian market.

"For Chinese companies, VK is one of the potential advertising platforms they will have to look at," Zou said.

Marx Zhang, the business consultant of VK's in China explained how Chinese companies may work closer with the social network.

VK was the second notable Russian company this month to announce major investment plans in China.

Days after Putin presented a Russian-designed smartphone to President Xi Jinping during the APEC Economic Leaders' Meeting, Yota Devices, maker of the handset, said it will enter the Chinese market by 2015.

Although Yota is set to face unprecedented pressure from Chinese players, CEO Vladislav Martynov said Yota will change the landscape of the Chinese smartphone market. 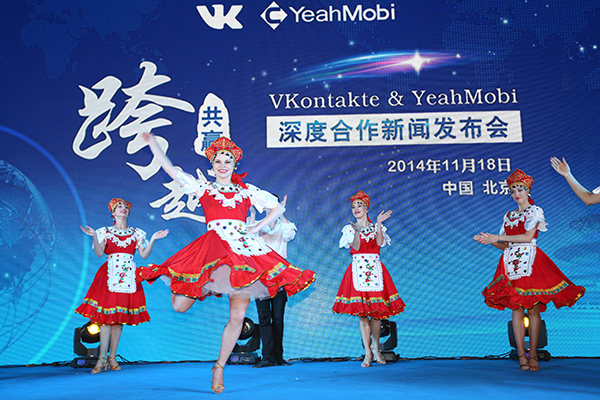 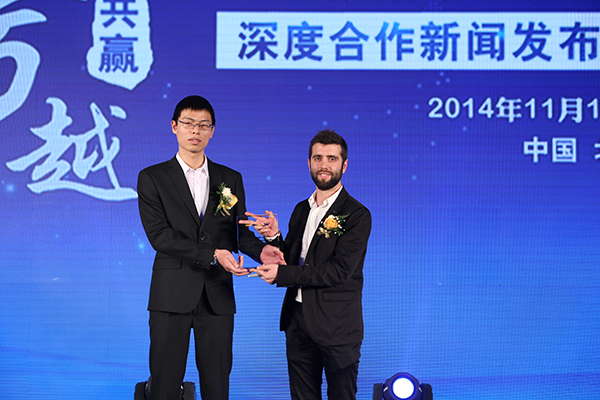 젬溝課껍볏
Contact us for the inspiration of brand: 010-85792089
Vibrant's creative ideas will provide you comprehensive solutions!